Pav bhaji, the staple street food of Mumbai, is finding a place in the plates and hearts of many Pakistanis. Pav bhaji is a mix of butter-laden vegetable curry (bhaji) served with a soft bun (pav). Its origins are in the Indian state of Maharashtra.

Enjoying the blog? Check these too.

Pav bhaji is one of the most loved vegetarian snacks on the streets of India.

The snack has now made its way across the border, and all I can say, it is delicious.

The credit for the snack’s popularity goes to the “Mumbai Pav Bhaji,” located in the neighborhood of Kharadar in Karachi. 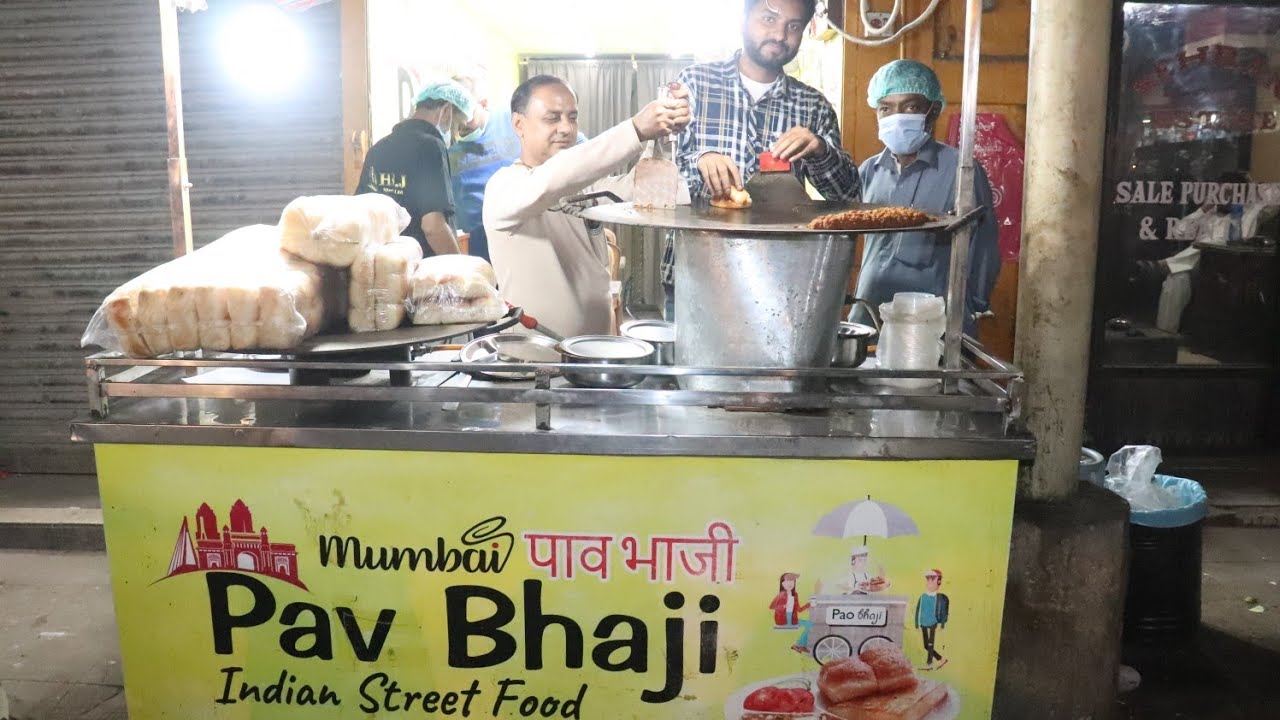 The shop was opened by Rizwan Shah in July 2020 after the coronavirus lockdown norms were relaxed in Pakistan.

However, Rizwan never expected such an overwhelming response by Karachiites for the love of pav bhaji.

Narrating the shop’s story, Rizwan told the Times of India via phone, “I had my first pav bhaji at an Indian restaurant in Dubai a few years back. An Indian chef friend of mine shared its recipe with me. When I came back to Pakistan, I thought of starting this restaurant.”

Rizwan said he desired to give due credit to the city of Mumbai and named his shop “Mumbai Pav Bhaji.”

“That is why my shop has images of iconic places of the city (Mumbai),” Rizwan added.

While Rizwan claims his shop is the “only one in Pakistan to sell pav bhaji,” renowned food blogger Zia Tabarak remembers seeing a few pav bhaji stalls in Lahore.

“People in Pakistan mostly eat non-vegetarian street food. So, pav bhaji came as a freshening change,” remarked Zia, who has his family roots in the Indian city of Lucknow in Uttar Pradesh (UP).

“In the past, some 5-star restaurants used to have pav bhaji on their menu. However, it was not in demand. Surprisingly, the street food version of it has found many takers,” he added. 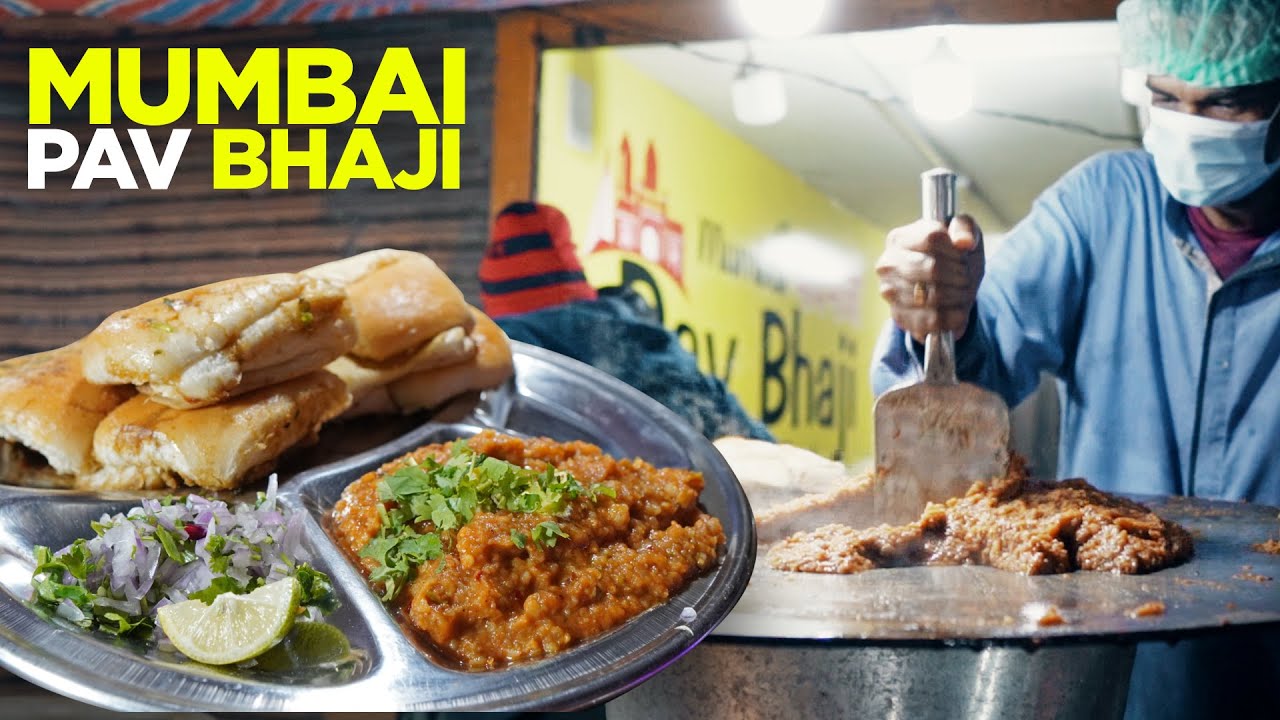 The success of Indian street food has inspired first-time restaurateurs like Rizwan to have vada pav, another street food snack from Mumbai, on the menu.

“Karachiites draw vada pav’s similarity to the famous bun kababs here. They say vada pav is just a different version of bun kebab, but a touch of spiciness is making it a hit,” says Zia.

“It might sound clichéd, but food has no boundaries. If it satisfies your cravings and appetite, then who cares about the name and the origin,” he says.

What are your views on this? Share with us in the comments below.

Maria B expresses her displeasure over Indian ad shoots in Pakistan

Feroz Khan defends his role in Khuda aur Muhabbat 3, says ‘there is nothing toxic about Farhad’

Everything you need to know about receiving vaccinations in Pakistan